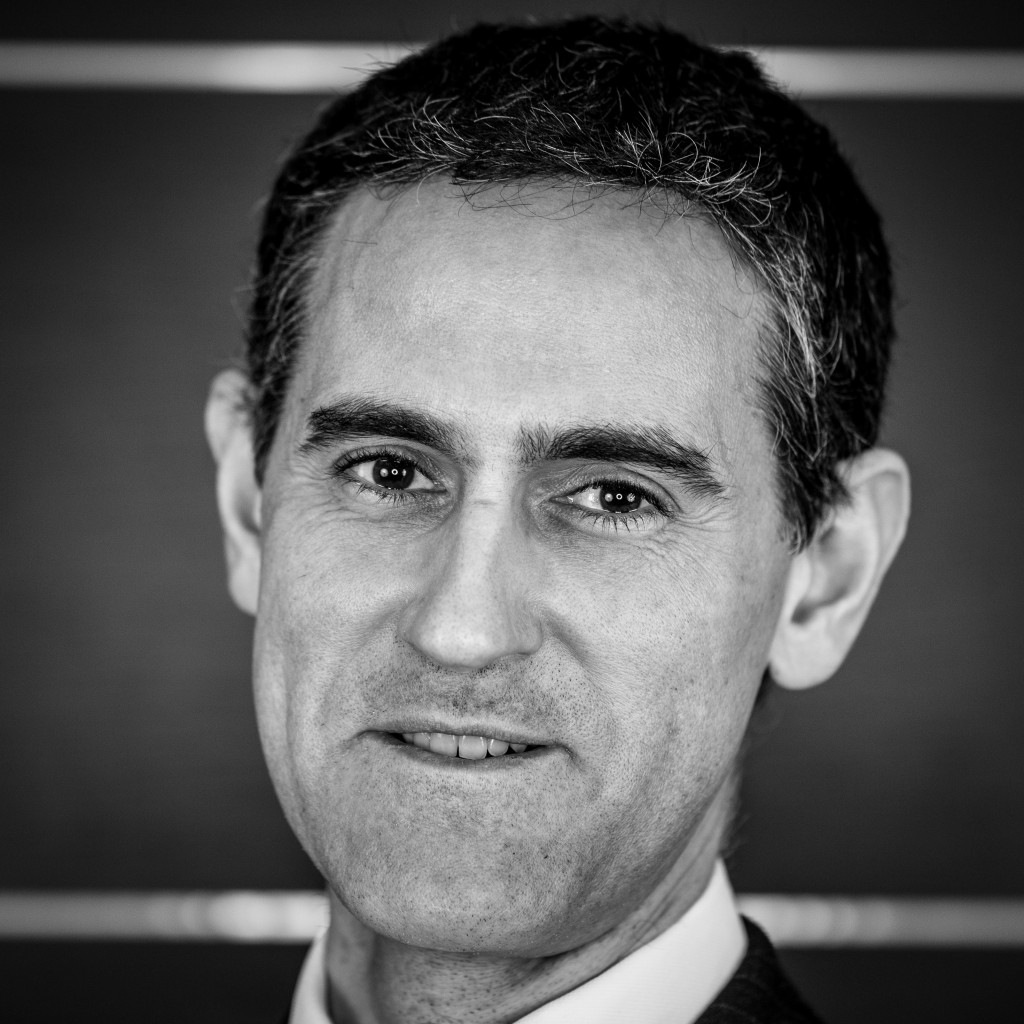 Born in Milan in 1969, he is married with three children. Mr Francesco Sibani graduated in 1993 with top marks from the Università Cattolica del Sacro Cuore university in Milan and has been enrolled in the Milan Registry of Lawyers since 1999. From 1993 to 1997, he worked with law firms specialised in civil and contract law.

Since 1998, he has developed a thorough knowledge of labour and trade union law, working with lawyer Fabrizio Fabbri and with lawyers Angelo Chiello and Cesare Pozzoli. He has worked as a consultant on collective employment contract stipulation and on trade union negotiations.

He has accrued a significant amount of experience in labour consultancy and disputes, dealing with individual and collective litigation. He has been registered in the List of Counsel before the Supreme Court of Cassation since 2014. He provides assistance and advisory services, both in and out of court, for companies, banks and public bodies regarding labour and trade union law.

Mr Sibani has also been a speaker at professional training and refresher conferences. Mr Sibani is an AGI member and has been a partner at Studio Legale Associato Chiello & Pozzoli since 2014.

Some of Francesco Sibani’s most recent publications are: