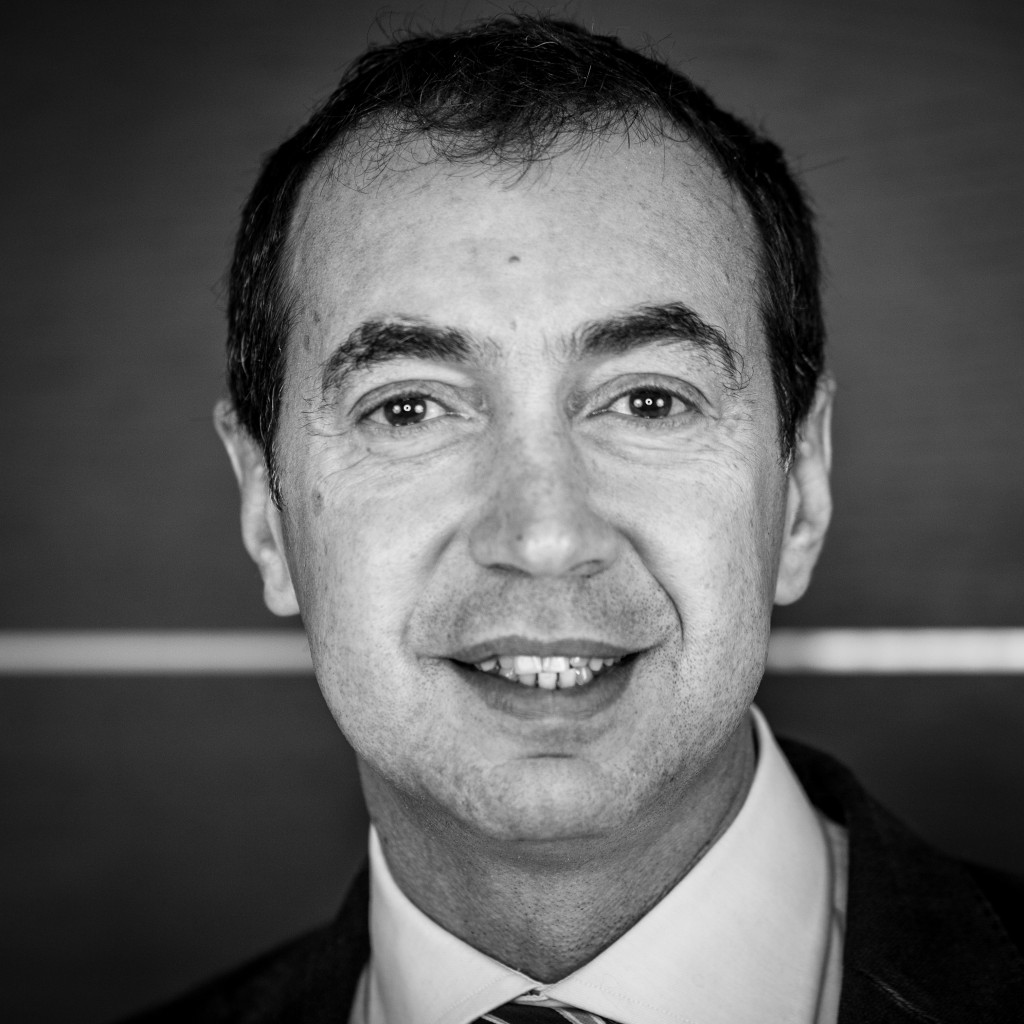 Born in Milan in 1966, he is married with four children. Mr Cesare Pozzoli graduated with top marks from Università Cattolica del Sacro Cuore in Milan in 1991. From 1991 to 1993, he worked with a law firm specialised in civil law in Milan and since 1994 he has developed thorough knowledge of labour and trade union law, working with the lawyer Fabrizio Fabbri and founding the legal firm Studio legale Fabbri & Associati in 1997. Mr Pozzoli is registered in the List of Counsel before the Supreme Court of Cassation.

Cesare Pozzoli has been a member of the Board of Directors of several companies and bodies, including until 2008 ATM (Azienda Trasporti Milanesi S.p.A), where he was also President of the Audit Committee, SO.GE.MI S.p.A. (Società per l’Impianto e l’Esercizio dei Mercati Annonari all’Ingrosso di Milano), the Istituto Regionale per il Diritto allo Studio (ISU) at the Università Cattolica del Sacro Cuore in Milan, where he was appointed by Milan City Council. He is currently a member of the Executive Council of the Milan Lawyers’ Association, director of Cooperativa La Zolla in Milan and a member of various legal associations.

Since 2021, Mr Pozzoli is a member of the Board of Directors of the AEM Foundation

Mr. Pozzoli regularly appears before national courts and administrative authorities. He provides assistance and advice both in and outside court, for leading companies and banks, regarding all aspects of labour law.

Mr Pozzoli has written several articles for magazines specialised in labour law and also attends conferences on labour law as a speaker. He has also been a consultant for the drawing up of National Collective Labour Contracts and important trade union negotiations.

From 2001 to date, he has taken part in the establishment and realisation of a preparatory course for the lawyers’ state exam, promoted by the Milan Lawyers’ Association, together with Libera Associazione Forense.

Some of Cesare Pozzoli’s most recent publications are: 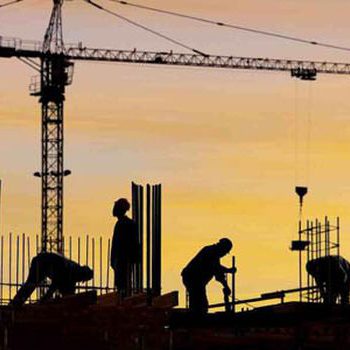 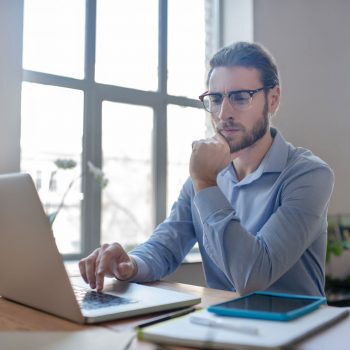 20 April 2020Redazione Chiello PozzoliCesare Pozzoli, Publicationscoronavirus, smart working
The coronavirus has given a strong acceleration to agile work. We must take advantage of this crisis situation to make the most of it with social, work and business benefits. Read the article by the lawyer Cesare Pozzoli in Il Sole 24ore