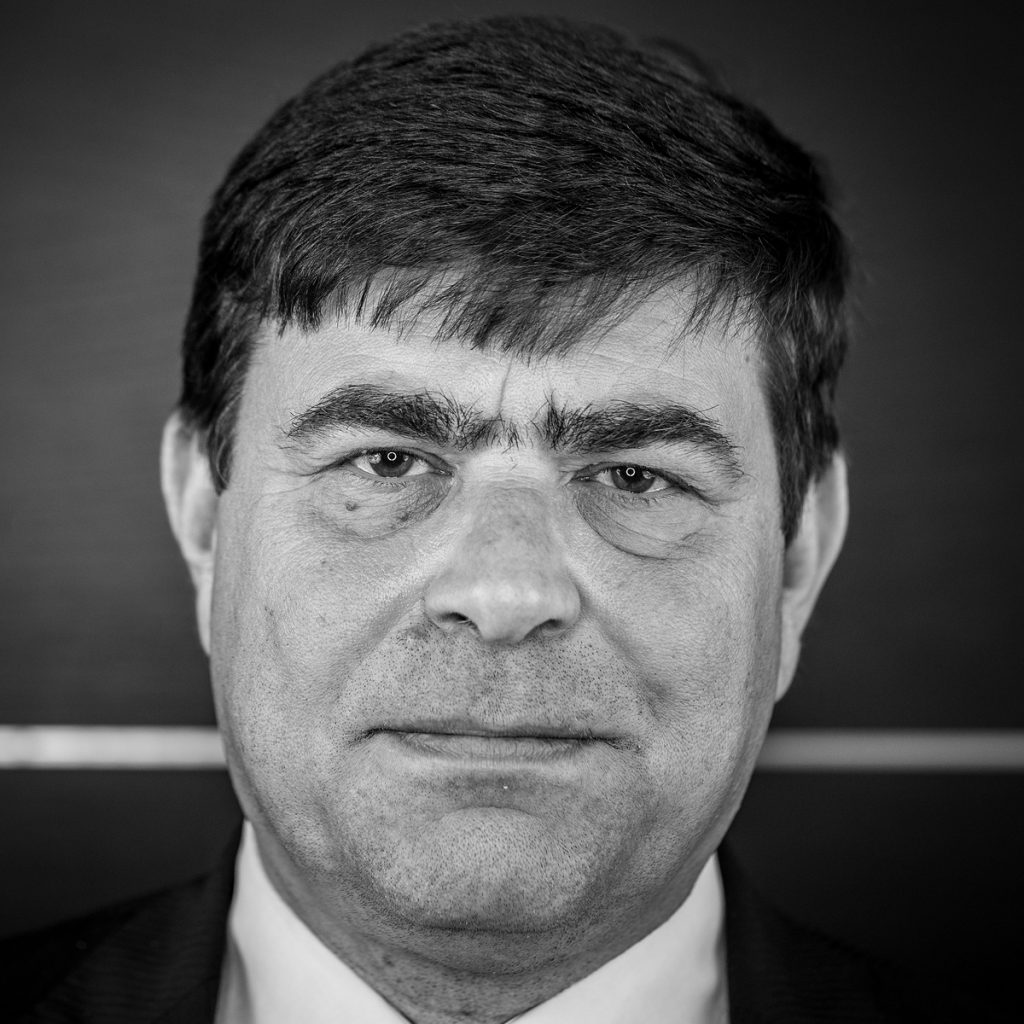 Born in Milan in 1964, he is married with six children.

He has been registered in the List of Counsel before the Supreme Court of Cassation since 2005.

Over the years, Mr Chiello has accrued legal experience nationally, and provides leading companies in the banking, industrial, transport, telecommunications, and cooperative sectors with extra-judicial and judicial assistance on issues connected with labour law and trade union relations.

He has accrued specific experience in consultancy and assistance on company reorganisation and staff reduction matters, on solving individual employment contract issues (both as an employee and as self-employed) and on managing labour law disputes.

He has taken part in drafting National Collective Employment contracts. He is often a speaker at conferences and seminars on labour matters. In 2007, he lectured on the “NGO Manager” Masters course at the Catholic University in Milan.

Some of Angelo Chiello’s publications are: 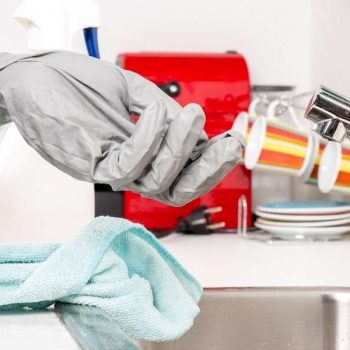 Domestic workers at the time of the Covid-19 emergency

What happens to domestic workers at the time of the Covid-19 emergency? Angelo Chiello and Francesca Frigerio explain it on ilsussidiario.net