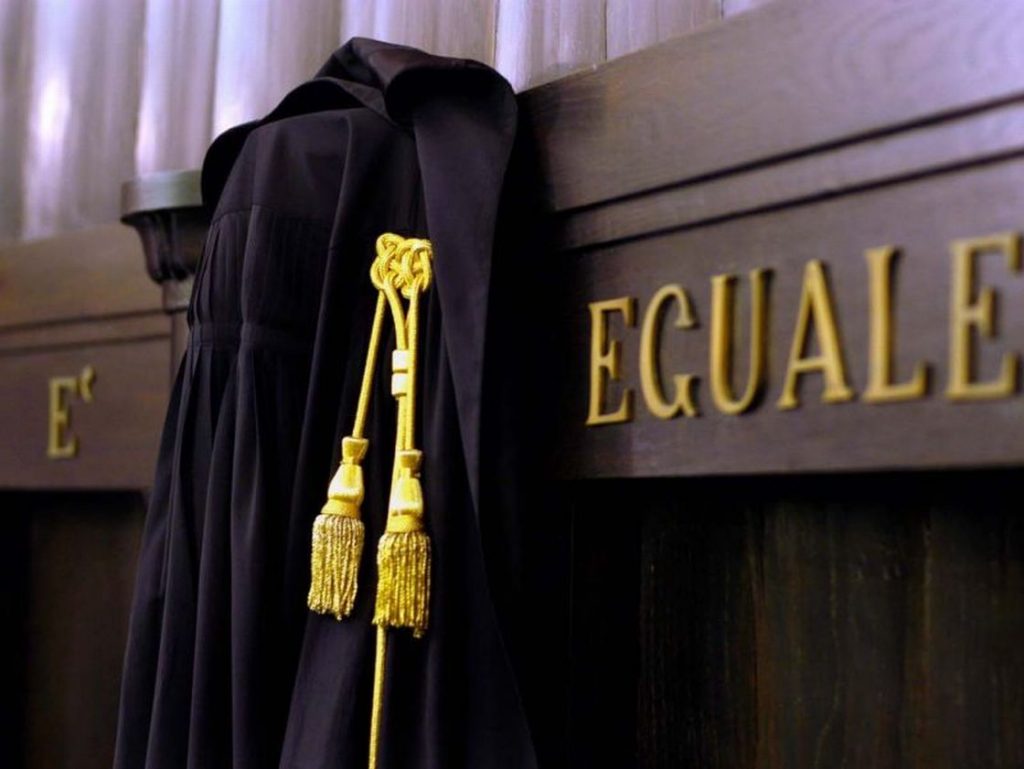 By the judgment of 4 March 2020, the Court of Appeal of Bologna confirmed the judgment issued in first instance which rejected the claim for unfair competition made by a company against a former employee and the company that hired him after the termination of the employment relationship with the plaintiff.

In particular, the plaintiff complained for the acts of unfair competition made by the former employee in breach of Article 2598, nn. 1, 2 and 3 c.c., and namely solicitation of customers and of one employee, commercial image slander, sales reduction and turnover decrease, as well as the violation of a non-competition agreement between the plaintiff and the former employee, given that the latter entered into an employment relationship with the defendant company, alleged to be a direct competitor of the plaintiff, while the said agreement was still valid.

The Court of Bologna, in rejecting the plaintiff’s claims, examined analytically all the conducts complained and affirmed that such conducts did not represent the systematic behaviours required to enable unfair competition.

The Court of Appeal confirmed the judgments of the Court of first instance.