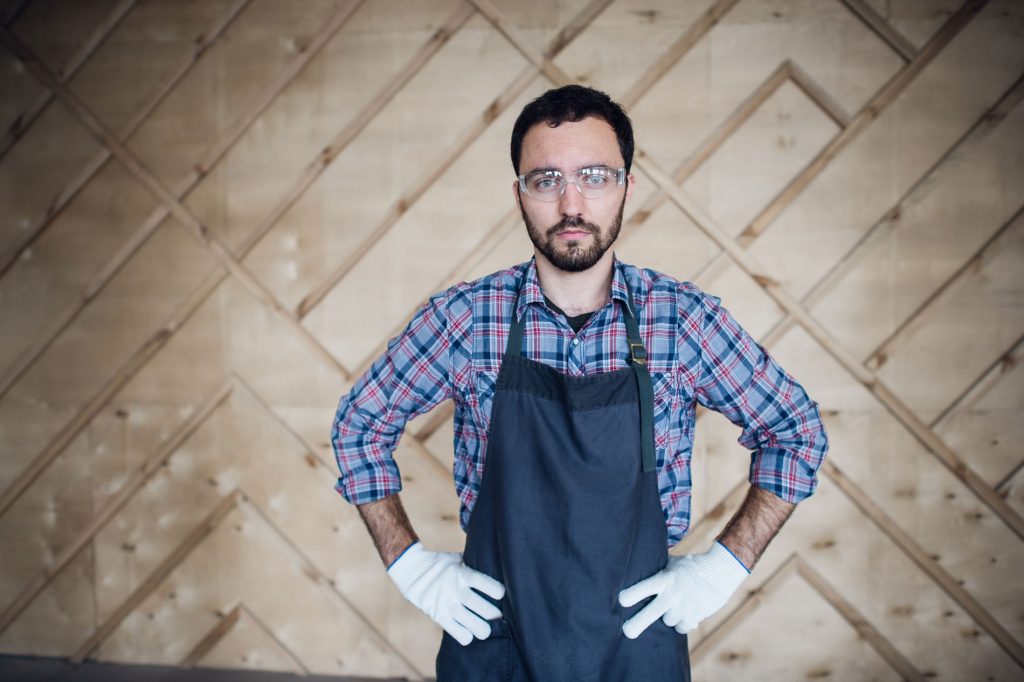 By decree of 2.9.2021, the Court of Pavia rejected the appeal pursuant to art. 28 Law no. 300/1970 filed by a trade union which did not signed the new Collective Bargaining Agreement and which complained to have been excluded from the meetings held by the Company only with the signatory trade unions. The negotiating table was aimed at signing an agreement through which the provisions of the CBA would have been applied.

The Court upheld the principle referred to by the Company, according to which “in our legal system there is no principle requiring the employer to deal with all trade unions on an equal footing, except in case of specific contractual or legal provisions (Court of Cassation no. 14511/2013), unless the exclusion of the trade union is discriminatory and arbitrary in breach of the principles of fairness and good faith that must always characterize relations between the parties“; in our case there is no discrimination given that, as the company claims, the exclusion of the applicant trade union from the negotiating tables concerning the matters of the new CBA also stemmed from an express request of all signatory trade unions.