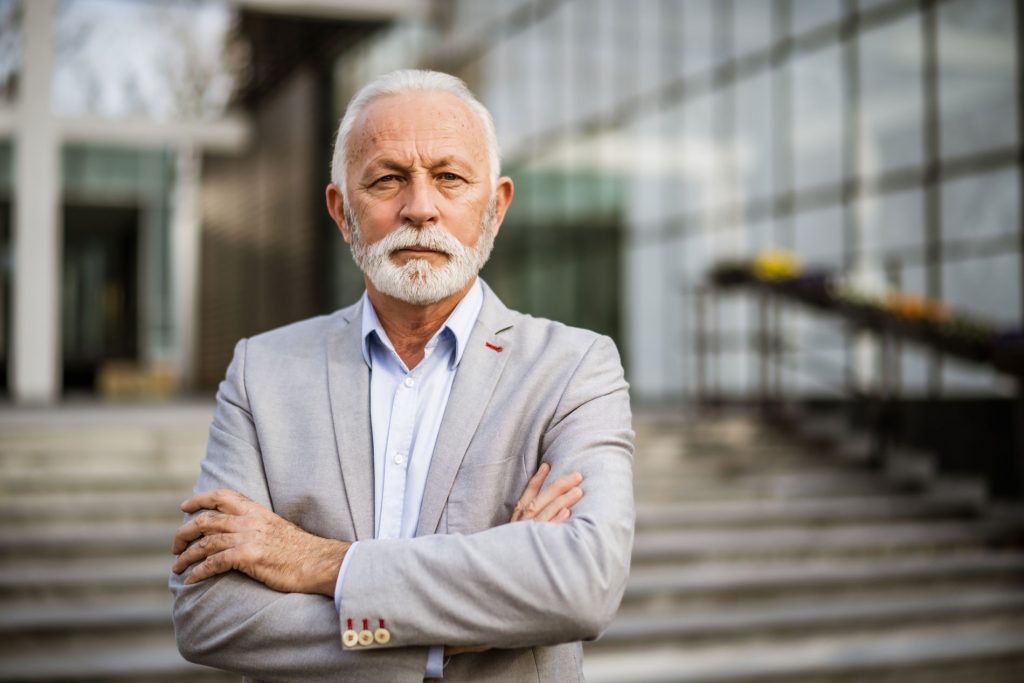 The Court of Bologna, with decree no. 3258 of May 18th, 2020 rejected the urgent appeal proposed by a multinational company against a former employee (manager) for breach of non-competition agreement.

The Company complained the violation of the agreement by the former employee and requested the inhibitory of the continuation of the allegedly competing activity carried out by the employee.

The court of Bologna, rejecting the appeal, noted that the non-competition agreement was null for “the excessive breadth of the territory and of the agreed object” (the Company has forbidden the former employee from working within the 28 States of the European Union and has prohibited a lot of activities to the former employee, even different from the activities previously performed for the Company, thereby impeding the relocation of former employee in various professional areas” for two years after termination of employment relationship), in addition to the inadequacy and non proportionality of the compensation “with respect to the objective obligation and to the territorial limitation of the non-competition agreement”.

The Court of Bologna confirmed, also at the end of the appeal judgment, that the non-competition agreement is null. In particular because the compensation was not proportionated (less than 10% of RAL instead of at least 15/18% of RAL as “usual reference parameter”) for a non-competition obligation concerning “an important geographical area” and “an employee of a very high level of professionalism”.