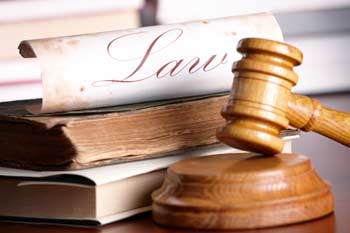 A Trade Union organization filed an appeal pursuant to art. 28 Law no. 300/1970 against a Company, claiming that the conducts held towards an employee, appointed as the Company’s Trade Union representative (so called RSA), were prejudicial to the Trade Union organization activities. The alleged misconducts consisted in the removal of the employee from the workplace (according to the claim, the employer  would have assigned the employee to tasks to carry out externally, only after his election in the RSA role), then in his dismissal for alleged misconduct (‘just cause’) and in the failure to comply with the order to reinstate the employee into his workplace (the above claim had been filed before the Company formally reinstated the employee).

The Court of Treviso, by the judgement published on 23 March 2020, rejected the Trade Union’s appeal, affirming that “it were not possible to identify the legal requirements in order to assess the employer’s conduct, even unlawful, as suitable to jeopardize the prerogatives of the Trade Unions by restricting its freedom”. In more details, the Labour Court observed that the assignment of Trade Unions representative to tasks to carry out externally did not ban him from performing his Trade Union activities and the same consideration is valid for the period occurred between the order of reinstatement to the effectively reinstatement date. Furthermore, the Company proved that in 2019 and in the 2020 the memberships to Trade Union organization had increased.